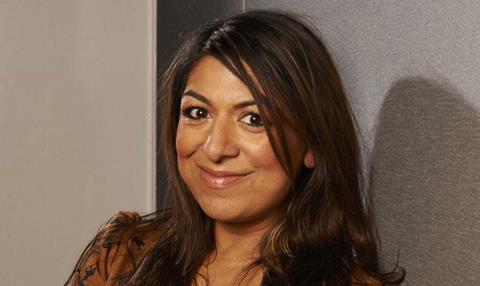 Irtizaali is taking the place of entertainment commissioning editor Rachel Ashdown, who is fulfilling a long-held desire to be seconded to the EastEnders’ storyline team for the next 12 weeks.

Irtizaali was one of Channel 4’s longest-serving commissioners after spending a decade with the broadcaster, before she departed last summer at a similar time to former entertainment chief Ed Havard.

Former entertainment and daytime commissioning editor Street moved in the opposite direction to Irtizaali last year and is now head of daytime at C4.

Irtizaali’s track record with shows that skew towards 16-34 year olds will be a boon to the department.

Entertainment controller Phillips told Broadcast earlier this week that youth share and profile have become her key metric when deciding whether to recommission shows, along with iPlayer success.

Phillips believes the entertainment and factual entertainment teams can lead the charge on Tony Hall’s desire for the corporation to re-focus further towards youth audiences.