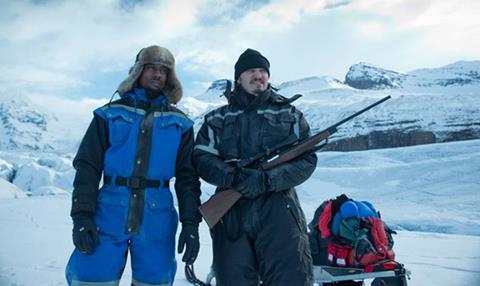 Speaking at the Broadcasting Press Guild Awards, the indie’s managing director Patrick Spence said he hoped the Arctic thriller would return and was “discussing it at the moment” with the broadcaster.

“The show evolves from one thing to another and we’re just at that point, as the series transmits, where the evolution is happening and audience are realising what’s going on,” he said.

Behind the scenes: Fortitude

Spence, who established the Tiger Aspect-owned indie in 2010, added that he was headed to the US next week to meet prospective co-production partners for other dramas and was also focused on wrapping up production on Peter Bowker- drama BBC1 drama The A-Word.

“Placing autism at the heart of a family drama is a privilege,” said Spence.