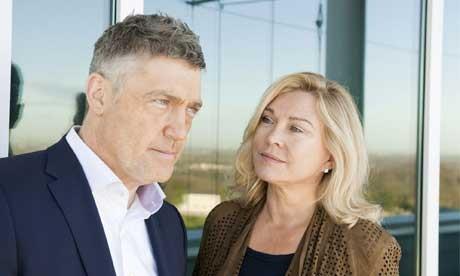 Craig-Brown, whose credits include Sky’s The Psychopath Next Door and Holby City, will exec produce New Tricks as well as lead the indie’s scripted output.

Headstrong was established by Shed Media in January to act as the drama arm of Shed Media, producing series including the long-running BBC1 cold case drama and Waterloo Road.  Former Company Pictures exec John Griffin was hired to lead the indie.

She will report directly to Griffin, who said: “Myar has a fantastic reputation in the industry and will be a major force in the development team.”

The appointment follows the departure of Headstrong’s previous head of drama Eleanor Moran to take on the same role at 42.

42 has been making a concerted push into television production and is developing an adaptation of Watership Down for the BBC.