Polly Hill and Jane Featherstone will share the stage to talk drama trends and ITV strategy at the Broadcast Commissioning Forum., while Phil Clarke and Greg Davies will discuss Channel 4’s scripted output 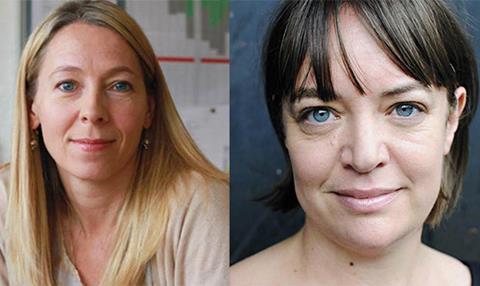 Hill, who started work at ITV in late August, will give her early impressions of the challenges and opportunities that come with her head of drama role.

Featherstone is also in a new role, having founded Sister Pictures at the start of the year. The prominent producer will ask Hill about writer relationships, ITV’s mix of drama sub-genres, and her ambition for the channel.

Man Down star Davies will quiz Clarke, C4’s acting head of drama and head of comedy, about the importance of international drama projects and co-pros.

Also on the agenda is his thoughts on edgy comedy and satire, and the role of online shorts.

The duo will discuss trends in non-scripted programming and how best to understand the BBC’s drive for distinctiveness.

For more details, the full programme and information on how to buy tickets, please visit broadcastcommisisioning.com