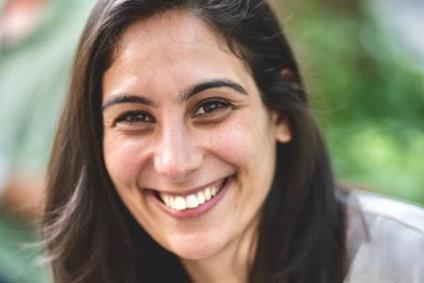 Muroff previously served as manager for factual sales and co-productions at BBCS, where she distributed documentaries and natural history shows to the US market.

Prior to that, she was a sales executive at BBCS handling unscripted content licensing to linear, AVoD and SVoD platforms.

FilmRise says it has raised $112m (£91.5m) in capital to fund an aggressive push into acquisitions across a range of genres.

It sells to streamers including Amazon, Netflix, The Roku Channel, HBO, Pluto and Apple.

“We’ll look to [Muroff’s] acumen so we can continue to build the scale of our content acquisitions activities and make FilmRise’s footprint global,” said Einhorn.

FilmRise content can be found in theaters, FilmRise proprietary channels and on many popular streaming platforms including Amazon, Netflix, The Roku Channel, HBO, Pluto, Apple and more.