ITN Source has revealed the three short films which have made it through to the final of its second annual competition, held in association with Doc/Fest and Audio Network. 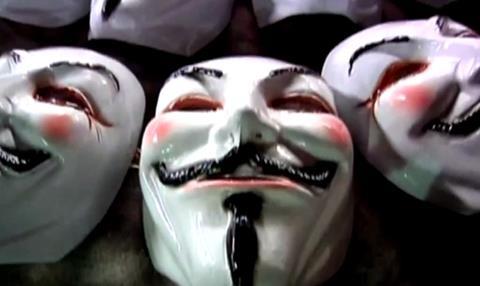 The producer challenged filmmakers to create 60-second films using archive material from its archive, along with music from Audio Network’s catalogue.

The three finalists are Adam Forrester, an assistant professor of art from Columbus, Georgia, James Arthur Armstrong, a film critic and filmmaker from Liverpool and Matthew Sanger, an archive producer for TV/film productions, concerts & events from London.

The films will be screened at Sheffield’s Showroom cinema during Sheffield Doc/Fest with attendees given the opportunity to vote for their favourite. The winner will receive a £1000 prize.