Gogglebox indie Studio Lambert is developing a factual entertainment format for ITV in which teams will have one day to walk between two well-known landmarks. 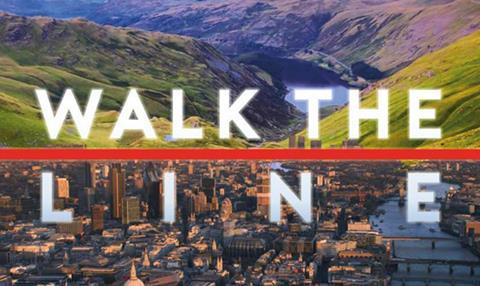 ITV has ordered a pilot of Walk the Line in which teams will be tasked to travel in a straight line between landmarks despite the number of obstacles they might have to pass including rivers, walls houses and thorn bushes.

The winning team won’t necessarily finish first but will instead find a way to walk the shortest distance and stray least from the line.

Head of factual entertainment Sue Murphy commissioned the pilot which proposes to visit a different location every week should a full series commission follow.

The show was unveiled at the ITV Producers Forum last week, with the format being distributed by All3Media International.

Head of comedy entertainment Peter Davey is also understood to have ordered a studio format based on classic game Rock, Paper, Scissors.