“This is an elegant, detailed history of a fascinating subject that casts its gaze across far more than hair and beauty.” 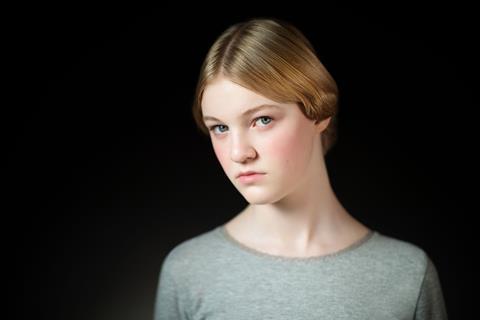 “Anyone expecting a frivolous documentary about blusher may well be surprised. This is an elegant, detailed history of a fascinating subject that casts its gaze across far more than hair and beauty.”
Rebecca Nicholson, The Guardian

“Historian Lisa Eldridge had far more work to cover in the second part of her entertaining guide to beauty down the ages. What an unexpected angle on history this series supplies.”
Christopher Stevens, Daily Mail

“The second part of Lisa Eldridge’s poised, pleasingly tasteful Make-up: A Glamorous History told us how, unlike the Georgians, the Victorians rejected the slap for a pale, au naturel look. If you wore colourful make-up you were a syphilitic whore.”
James Jackson, The Times

“Creepy white paint on the skin, arsenic in the hair and sperm whale oil on the face sounds like Halloween fancy-dress taken too far. But in part two of Make-Up: A Glamorous History they were all revealed to be components of a 19th-century cosmetics kit. This was one of many fascinating nuggets in a charming trip back in time in the company of make-up artist to the stars, Lisa Eldridge. It was history but with a sense of fun.”
Ed Power, The i

“Millar is a man bursting with practical tips and golden rules. Like all the others, he turns up at the homes of the couples doing renovations, points out a few pitfalls to avoid and at the end tells them what a cracking job they have done. So all good then in another inconsequential hour of home tips for recumbent couch potatoes.”
James Jackson, The Times

“There’s nothing special about the projects. That’s the point. It’s Grand Designs without the grandeur, Amazing Spaces without anything to amaze you… or DIY SOS without the emergency. In Sutton Coldfield, parents Akil and Sam were spending £5,000 to do up the smallest room. This must qualify as the least ambitious renovation project ever shown on TV.”
Christopher Stevens, Daily Mail