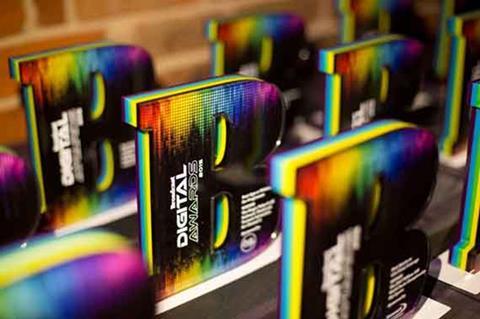 A team of nine staff from The Knowledge, Production Intelligence and KFTV will transfer to MBI’s London offices as part of the deal, which was agreed for an undisclosed sum.

The Knowledge and KFTV are online directories covering UK film and TV production and international production in film, TV and commercials respectively.

Production Intelligence is a subscription product featuring information on more than 6,000 UK film and TV shows and the companies making them.

The three brands include listings on more than 35,000 companies and 90,000 individuals working in the global media industry.

Mobeus’ board representative Bob Henry said: “The rationale behind the original MBO was that management would make judicious investments, both organic and via acquisition, to create long-term value. This is one step in the strategy to consolidate further the company’s dominant market position.”

“We see strong synergies with our current brands and this acquisition puts us in a unique position in terms of the data and information we provide to key parts of the global creative economy,” he said.