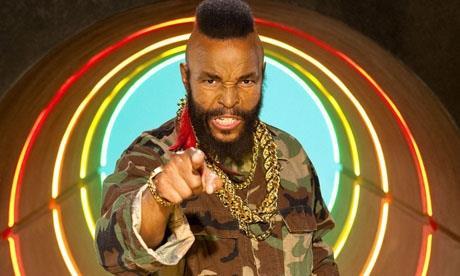 World’s Craziest Fools featured half an hour of stunts and gaffes introduced by the gravel-voiced TV star in a 10.30pm slot.

The penultimate instalment of US high school musical Glee recorded its lowest audience of the series on E4.

The performance was out of kilter with the rest of the series, which returned for a second season in January with 1.6m has averaged 1.35m across the run.

ITV2 has still Got Talent

A new compilation, highlighting top moments from throughout the series, followed across the 8pm hour and entertained 157,700 (0.69%).