Ordinary Lies sets off with 4.7m

TUESDAY: Ordinary Lies got underway with an audience of 4.7m on BBC1, outperforming Red Production Company’s The Driver but failing to surpass Happy Valley. 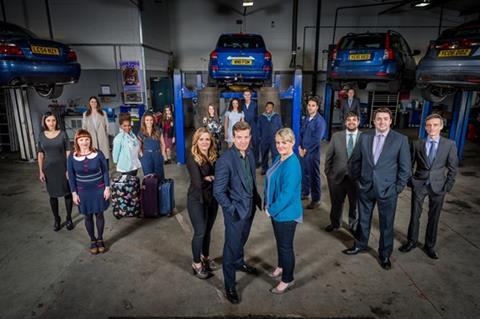 The Red Production Company six-part series, set in a car showroom, launched with around 400,000 fewer viewers than the channel’s slot average of 5.1m (23%) for the past 12 months.

Both shows also aired in a Tuesday 9pm slot.

Earlier in the evening in the hour from 8pm on BBC2, Wall to Wall’s time-travelling food format Back In Time For Dinner launched with 2.2m (10.1%). It was exactly in line with the channel’s slot average, according to Barb data provided by overnights.tv.