Mrs Brown rounds off with 2.5m 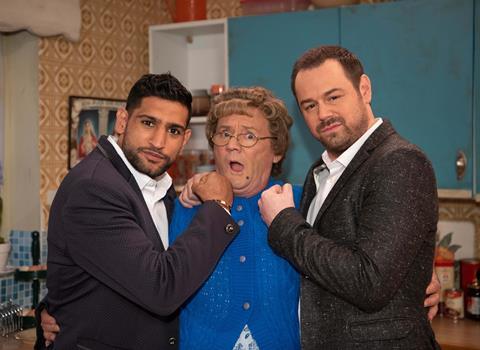 SATURDAY: The final episode of Hungry Bear’s third season fell well shy of the 3.9m (24.5%) who tuned in to May 2018’s equivalent episode.

Saturday’s six-part closer, which featured Paddy McGuinness and Dani Dyer as guests, was in line with the series average, which was also shy of season two’s 3.2m (19.7%) overall benchmark. 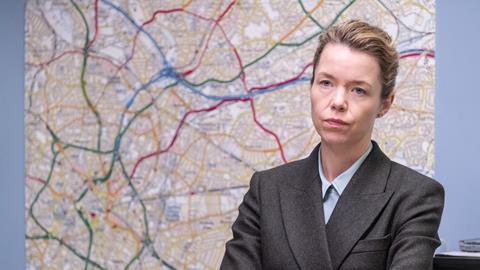 The fifth episode of World Productions’ thriller drew the highest audience so far of series five, topping 8m for the first time.

The episode delivered this year’s biggest overnight drama audience to date, helped along particularly by a tripling of 16-24-year-old share to 41.2% (380,000).

The episode came up against the sixth episode of Mammoth Screen’s ITV period drama Victoria, which continued in line with the 3m (14.1%) third season benchmark.

Opposite, Wild Pictures series Miriam’s Dead Good Adventure closed on BBC2 with a circa-10% upswing from the previous week to deliver 910,000 (4.3%).