Penelope Keith is to explore the changing face of rural Britain in a three-part series for More 4. 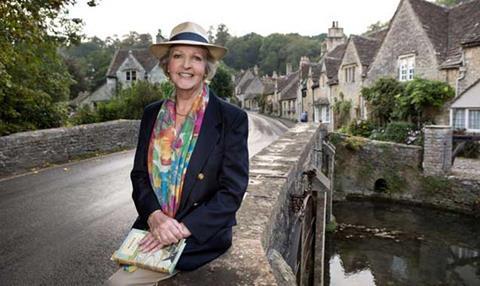 The Good Life star will travel across Britain visiting rural communities and investigating the extent to which villages are struggling to survive in the 21st century.

The 3 x 60-minute series was ordered by C4’s features commissioning editor Lizi Wootton. It is exec produced by Reef’s Chris Kelly and series produced and directed by John Hodgson.

Penelope Keith’s Hidden Villages will air at the end of the year.

“The show will be a delightful combination of stunning landscape, compelling stories and charming personal anecdotes from one of Britain’s best loved actresses,” said Reef Television’s managing director Richard Farmbrough.