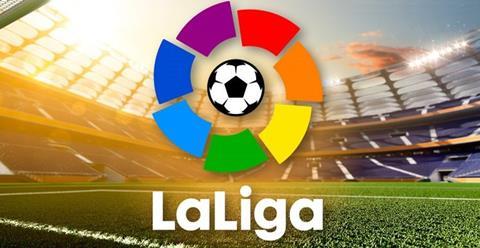 Premier Sports has secured the rights to Spain’s La Liga top-tier football league in the UK and Ireland.

It will kick off its coverage this weekend and will air four games per round across Premier Sports 1 and 2 via Sky, Virgin TV or the Premier Player online.

La Liga includes Spanish giants FC Barcelona, Real Madrid and Atlético Madrid and includes some of the world’s best footballers, such as Lionel Messi, Gareth Bale, Antoine Griezmann and Luis Suárez. The next El Clásico game (between Real Madrid and Barcelona) is on 2 March.

Melcior Soler, audio-visual department director, La Liga, said: “We are delighted to be welcoming Premier Sports to the La Liga family. Thanks to this agreement the best league in the world can be enjoyed across multiple broadcast platforms in the UK and Ireland.”

Richard Sweeney, CEO of Premier Sports added: “This addition makes Premier Sports a must-have channel for football fans and underpins our drive to bring even more exceptional value to our customers as we continue to build our brand.”

Premier Sports on Sky and Premier Player are both currently available at a reduced rate of £5.99 per month. The price will revert back to £9.99 per month from August 2019.