The film is being shown on BT Sport 2 at 5.15pm on Saturday 4 December. 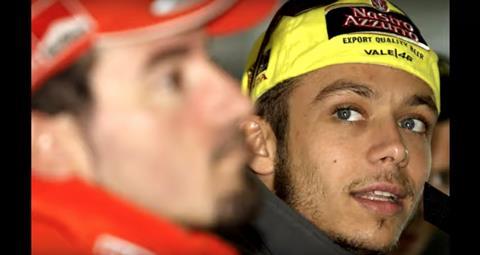 The film looks back at Valentino Rossi’s career in MotoGP after he brought to an end his 25 years in the sport.

The documentary provides a rare insight into Rossi’s career at the top level, in his own words. He relives all the action which has made him one of the world’s most recognisable sporting heroes. Rossi also reveals the secrets of his success and speaking candidly about the fierce rivalries that have defined his time at the top of the sport.

The Valentino Rossi Special airs on BT Sport 2 at 5.15pm on Saturday 4 December.