The Princes and The Press claims 9pm 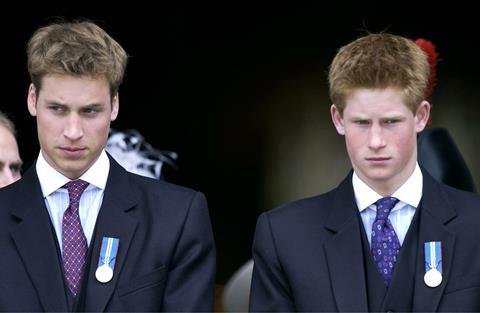 The controversial BBC current affairs doc put in a slot-winning performance after growing its audience from the opener’s 1.4m (8.3%).

The show, which was made available as a boxset, was no match for the 2.7m (15.6%) slot average, according to Barb data provided by overnights.tv.