Saved by a Stranger

“It’s unexpectedly moving and, in the warm, sensitive hands of Anita Rani, it always keeps a respectful distance from prurience and intrusion” 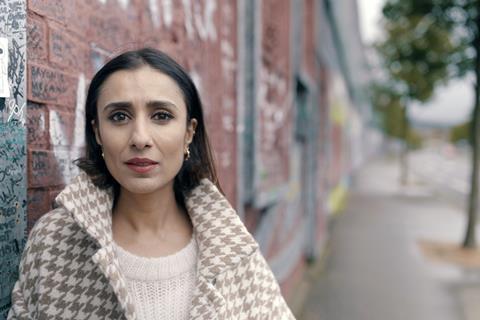 Saved by a Stranger, BBC2

“Saved by a Stranger is profoundly affecting, in all sorts of ways. It demonstrates people at their very best, and shows we are capable of offering and accepting moments of kindness and humanity in unimaginably horrific situations. The programme is also a smart and sensitive examination of trauma, and how that can change over time.”
Rebecca Nicholson, The Guardian

“Tissues were essential last night as Anita Rani presented a new series reuniting people with their guardian angels. These were powerful, emotional stories with repercussions that still resonated for those involved.”
Joe Clay, The Times

“It is a simple premise, but one that works. Rani is an empathetic host and a good interviewer. The programme stays on the right side of sentimentality, which isn’t to say that you won’t have a good cry before the hour is out.”
Anita Singh, The Telegraph

“The four-part series is an innovative variation on the theme of the reunion show. It’s unexpectedly moving and, in the warm, sensitive hands of Anita Rani, it always keeps a respectful distance from prurience and intrusion.”
Sean O’Grady, The Independent

“Journalist Anita Rani achieves a masterful blend of serious reportage and deep emotion in Saved By A Stranger. Yet because two unrelated case histories are shoehorned into each episode, it feels somewhat manipulated. Its beginnings, rooted in formats such as Long Lost Family, poke through. Devoting a full hour to each story would have been better — there was certainly enough material in both the opening investigations.”
Christopher Stevens, Daily Mail