Sir Peter Bazalgette is to deliver a keynote address exploring ways in which a newly elected government should support the UK creative industries as part of Broadcast’s annual Creative Week event held on 1-3 June 2015. 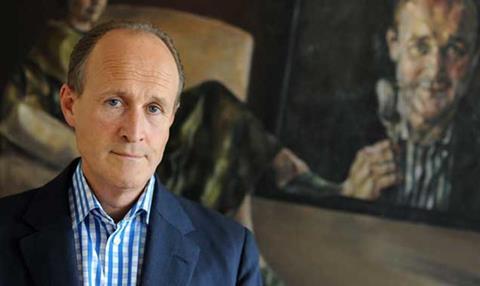 The Arts Council chairman and former chairman of Endemol UK will open the Creative Summit on 2 June by discussing the policy decisions which he believes will need to be taken in order for the UK to remain an international creative leader.

Coming just weeks after the general election, Bazalgette’s keynote will assess what needs to happen for the UK creative sector to have a long term sustainable “industrial policy” that will ensure it remains a global leader.

Bazalgette is the latest high profile speaker to be added to a Creative Week programme that features the UK’s major media brands and creative leaders across a three day event.

Other Creative Week speakers include A+E Networks’ president of FYI and LMN, Jana Bennett OBE, who will discuss the trends in US television at the Global TV Summit on 3 June. They will be joined by Thinkfactory founder Leslie Greif and Sony Pictures TV chief creative officer, international production, Wayne Garvie.

Speakers at the Media Summit on 1 June include BBC3 controller Damian Kavanagh, who will be joined on a panel that includes Vice Media head of video Al Brown and Rob Newlan, director, Creative Shop, Facebook to debate the future of video and TV online. They will be joined on the day by All3Media chief executive Jane Turton.

The Media Summit will be held on 1 June, the Creative Summit on the 2 June and the Global TV Summit on the 3 June at Bafta 195 Piccadilly, London as part of Creative Week

For more information and to book tickets visit www.creativeweek.co.uk