Sky strikes deal with US indie

Sky has invested in US indie startup Ugly Brother Studios through a development deal that will beef up its production and distribution business, and improve its ability to make US co-productions. 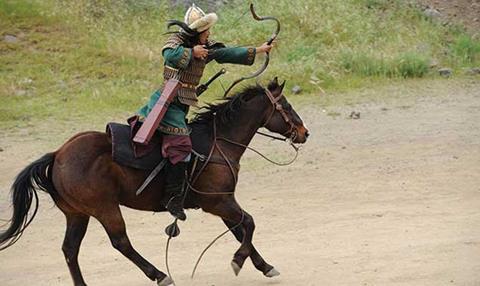 The deal, through distribution division Sky Vision, is the pay-TV broadcaster’s first major partnership with a producer since it acquired Parthenon Entertainment in July 2012.

Ugly Brothers was set up at the end of last year by former Zodiak exec Mike Duffy and his brother Tim Duffy. The latter was previously senior vice-president, original series, at MTV-owned, male-skewing US cable network Spike TV.

The deal comes a year after former Sky Vision managing director Carl Hall headed to Los Angeles to scout US indies. Following Hall’s departure, his replacement Jane Millichip took over the hunt, and is understood to have gone to the US in December to finalise the deal.

The Duffys are also understood to have visited the UK at the start of December to meet Sky executives including Stuart Murphy.

The arrangement would allow the two companies to develop formats together for Sky’s own channels and international networks.

“This deal gives both parties the opportunity to create exciting and commercially relevant programming on an international scale,” said Millichip.

Ugly Brother Studios will concentrate on producing unscripted formats and doc series for US and international broadcasters.

The indie has already received its first commission. It is making reality cooking competition House Of Food for MTV and has a three project development deal with Spike TV.

Tim, who started as a production manager at Dick Clark Productions, developed series including Deadliest Warrior, Jesse James Is A Dead Man and Ink Master.