Sophie Turner Laing, managing director of content at Sky, is to leave the pay-TV broadcaster later this year. 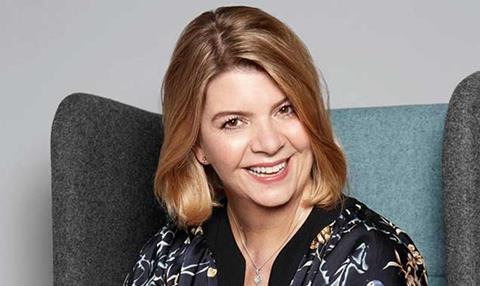 Turner Laing, who joined Sky in 2003, has led the business’ £600m original programming push and has been responsible for the launch of a raft of entertainment channels including Sky Arts, Sky Atlantic and Sky Living.

Sky has already begun the “thorough” recruitment process for a replacement and will announce the appointment of her successor, who will have one of the biggest jobs in British television, in “due course”.

Turner Laing joined from the BBC, where she held a number of roles including acting director of television.

“I have had the most fabulous career at Sky. As a passionate believer in creative change, it is now someone else’s turn to drive the next phase of growth in content at Sky. I have been hugely privileged and honoured to work with such brilliant colleagues across the company,” said Turner Laing.

“I would like to thank Sophie for her outstanding leadership and for the tremendous job she’s done developing our content business. With the support of an excellent team, Sophie has helped us to make a step change in the scale and ambition of our entertainment offering,” said Sky chief executive Jeremy Darroch.

“Sophie will leave with all of our best wishes and I am pleased that she will continue to have a close relationship with Sky in the future. I’m confident that the strong foundations that Sophie has put in place, together with the strong team here at Sky, will enable us to take the business to even greater heights in the future.”