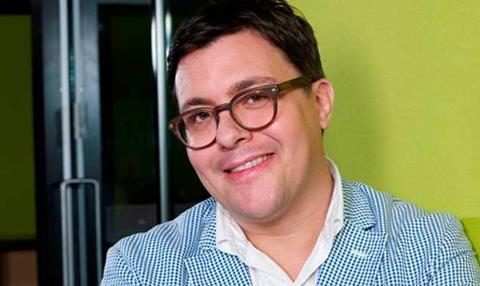 Initial has hired Twofour’s former head of comedy entertainment in the new position of head of entertainment.

During his two years at Twofour, Smith executive produced ITV gameshow Splash!, having previously spent four years as a commissioning editor for entertainment and comedy for Channel 4. He was responsible for launching shows including 10 O’Clock Live and Friday Night Dinner.

Early in his career, Smith co-developed C4’s long-running series 8 Out Of 10 Cats for Zeppotron.

The Big Brother indie is keen to build on the success of ITV daytime gameshow Tenable, which secured a 60-episode order after an initial 20-part run.

Breda said Smith’s appointment meant the business was well-placed to “deliver the next generation of entertainment hits”.

Smith said: “Initial shows revolve around strong formats with a sense of fun at their heart and I can’t wait to get started on some big new ideas.”