Stephen: The Murder That Changed a Nation; Paradise Hunters

“There have been many other films about Stephen’s murder, but none so exhaustive and meticulous” 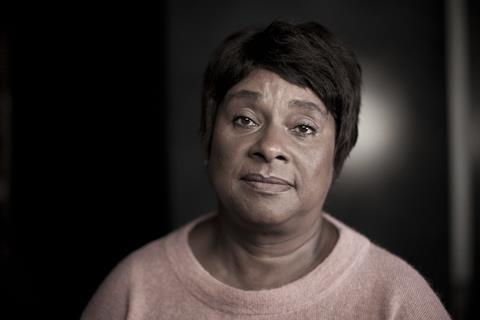 “As documentary-making from the top drawer — assembled with clarity by Asif Kapadia, James Gay-Rees and James Rogan — this had the pace and raw emotion you would find in some powerful state-of-the-nation play, but sharpened with an all-too dispiriting relevancy.”
James Jackson, The Times

“Yes, there have been many other films about Stephen’s murder, but none so exhaustive and meticulous.”
Sam Wollaston, The Guardian

“An excellent and admirably comprehensive account of the night and its aftermath.”
Gabriel Tate, The Telegraph

“It is far from easy viewing. But just as the lens itself rarely cuts away, empathy and outrage compels us to keep watching.”
Mark Butler, The i

“This documentary forces us to see Stephen’s death in two ways. In the Britain of the time, the murder of a young black man was both politics and personal tragedy.”
Matt Baylis, Daily Express

“Paradise Hunters played on the eternal daydream of jacking in the office job and starting again far away. Charlie and Katie, the two people who experienced those scenarios, discovered the truth that you can run from life, but you only find new pressures, something not helped by having reality-show TV cameras following you.”
James Jackson, The Times

“I’ve lost count of the number of series that have trodden a similar path, but the casting here was so spot-on that it never felt too tired.”
Gabriel Tate, The Telegraph