The Class of Mum and Dad; Made in Yorkshire; Come Home; This Time Next Year

“Rather than learning about the dynamics of the playground, we’re just watching another reality show” 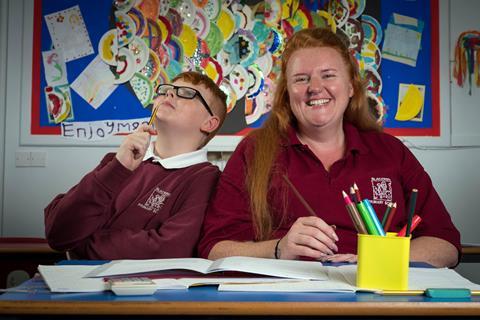 The Class of Mum and Dad, Channel 4

“In a touchy-feely hour all too eager to pull on your heartstrings, it became clear that the kids are all right. They casually told the programme that “we are all chilled out, we don’t really stress”, but the mums and dads were prone to bursting into tears at the prospect of a maths sum or a sports day.”
James Jackson, The Times

“How the documentary will fill six episodes is not clear, since it was already running out of material in the first hour — padded with children’s interviews, which are cute in small doses but nauseating when overdone.”
Christopher Stevens, Daily Mail

“Rather than learning about the dynamics of the playground or how the teachers teach, we’re just watching another reality show.”
Matt Baylis, Daily Express

“Would this programme maybe have been more interesting in a more challenging environment?”
Sam Wollaston, The Guardian

Made in Yorkshire, Channel 5

“Watching John Prescott struggle to pack sausages as cylinders of meat product spewed forth from a conveyer belt was like some bizarre Generation Game-style skit.”
James Jackson, The Times

“One production line looks much like another, so apart from the accents, Baron Prescott of Kingston-upon-Hull might as well be presenting Made In Vietnam.”
Matt Baylis, Daily Express

“In creating such a maelstrom of force 10 emotion, its writer Danny Brocklehurst has surpassed himself.”
James Jackson, The Times

“This show sometimes feels like a conveyor belt for schmaltz, but it’s moving in spite of itself.”
Christopher Stevens, Daily Mail