“It felt vague, as if there were not enough material to fill the hour so it used horror film techniques to make viewers jump” 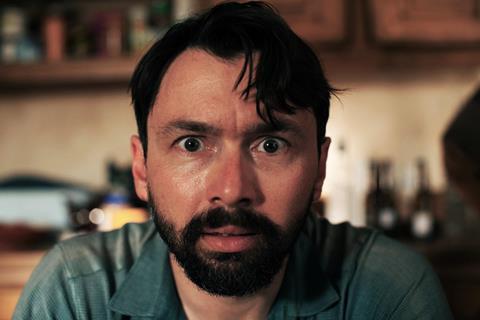 “I watched The Enfield Haunting and very much enjoyed it, but this wasn’t in the same league. It felt vague, as if there were not enough material to fill the hour so it used horror film techniques to make viewers jump. Maybe it was just me, and others found it terrifying, but I didn’t go to bed remotely spooked.”
Carol Midgley, The Times

“I suspect that even for those who do like this sort of thing, it will have fallen short. The drama, chopped into messes as it was by the interviews, couldn’t build any real tension even if it had had more in its armoury than the very tamest of directorial and narrative weapons.”
Lucy Mangan, The Guardian

“An investigation of a well-documented haunting at a remote cottage in the Brecon Beacons had to be dressed up like a Hollywood poltergeist movie. Strip away the pantomime moments, though and there was the raw material of a fascinating psychological documentary here.”
Christopher Stevens, Daily Mail

“The authenticity of the tale wasn’t helped by the fact that two key players were no longer around to put their side. That made it no less creepy though.”
Matt Baylis, Daily Express

“It was exceptional television and an angering reminder that real life can be darker than anything in fiction.”
Carol Midgley, The Times