“Sally Phillips was a compelling, invested presenter whose lightness of touch, honesty and palpable love for her son were the engine of this absorbing film.” 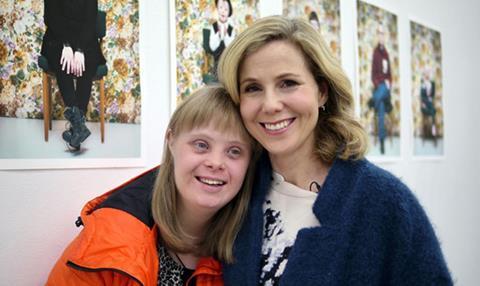 A World Without Down’s Syndrome?, BBC2

“The comedy actress Sally Phillips made an elegant, forthright, emotional and, at times, amusing appeal on the desirability of foetuses diagnosed with Down’s syndrome being allowed to go to full term. The danger of the programme is that it guilt-trips prospective parents into having a child for whom they are not prepared.”
Andrew Billen, The Times

“She is both the perfect person to give an account of Down’s syndrome and the worst possible person to present this documentary about the pros and cons of screening. When a subject is so close to the presenter’s heart that it is indivisible from it, the result is impassioned but not impartial.”
Julia Raeside, The Guardian

“She was engaging, funny, and heart-breaking in equal measure. [But] a termination is always an individual woman’s choice, and I’m concerned, rightly or wrongly, that this documentary may have left some women – who have already been forced to make an impossible decision – feeling guiltier than ever.”
Chloe Hamilton, The i

“Phillips was a compelling, invested presenter whose lightness of touch, honesty and palpable love for her son were the engine of this absorbing film.”
Gerard O’Donovan, The Telegraph

“It was profoundly moving, joyous, informative and frequently funny. The closing sequence, where dozens of children with Down’s staged an impromptu disco at a shopping centre, made me grin and sniffle at the same time.”
Christopher Stevens, Daily Mail

“To many Left-wingers, anyone who suggests abortion isn’t always the best choice is a fundamentalist nutjob. That impression was emphasised by reporter Cathy Newman. She confronted the handful of zealots and misguided hippies protesting outside clinics. But they’re an irrelevant minority.”
Christopher Stevens, Daily Mail

“Dispatches found here a soft but deserving target, and demolished it.”
Andrew Billen, The Times