“This missing-boy drama was distressing enough to induce a symphathy panic attack.” 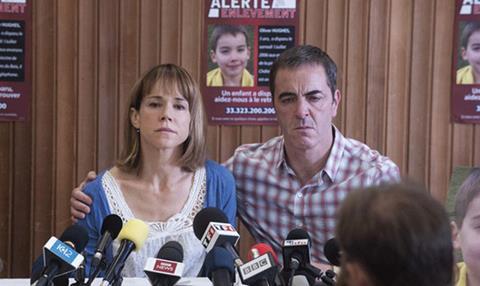 “The script told us the set-up of this new eight-parter in one masterful distillation of mood and plot.”
Matt Baylis, Daily Express

“Even when it’s not there, the soundtrack is in your head. And however intriguing, The Missing never lets you forget that at its hearth is the story of loss and pain. Hauntingly brilliant television.”
Sam Wollaston, The Guardian

“The opening episode of this eight-part series was emotional dynamite. The contrast between past (sun-dappled, accompanied by serene piano) and present (rain-lashed, gloomily lit) was heavy handed at times, but the drama was excruciatingly good.”
Ed Potton, The Times

“The Missing is good, but, against all reason, I don’t like it, because I’ve apparently lost the ability to separate fact from fiction. Somehow, fatherhood has left me less mature.”
Michael Deacon, The Telegraph

“The original documentary was little more than an unedifying excuse to point and laugh, but Life Is Toff might have more value. At least it provides a useful corrective to the likes of Benefits Street, by demonstrating that posh people can be just as ignorant , lazy and badly behaved as anyone else- and with far less excuses.”
Ellen E Jones, The Independent