“A disturbing trip to a brat camp where kids get the Full Metal Jacket treatment.” 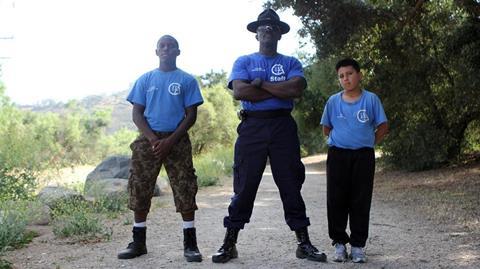 “Part of the problem was that in this film we didn’t see the pain the parents felt, their everyday battles. We only heard their words describe why they had sent their kids to camp… They didn’t seem to list anything beyond the bounds of normal childhood rebellion.”
Alex Hardy, The Times

“A disturbing trip to a brat camp where kids get the Full Metal Jacket treatment.”
Will Dean, The Independent

“What we really needed to see were other ‘cured’ youngsters to compare, as well as some ‘before’ and ‘after’ behaviour to judge whether the treatment was a) deserved or b) effective. What we saw was not the stuff that would give us an opportunity to make our minds up just the stuff that would shock and upset.”
Matt Baylis, Daily Express

“This series was an example of the sort of charming period dramas the BBC has made for decades, from Call the Midwife back to Dr Finlay’s Casebook. Our Zoo could have slotted in anywhere along that timeline. It is part of a British TV tradition. Maybe we can’t match America’s hard-hitting dramas, but this demonstrates that if we play to our traditional strengths, we can still produce something pretty good. Not cutting edge or sexy or glossy, admittedly. More old-fashioned and solid. But, funnily enough, I bet they’ll love it in America.”
Terry Ramsey, The Telegraph