Born to Be Different; The Pet Talent Agency 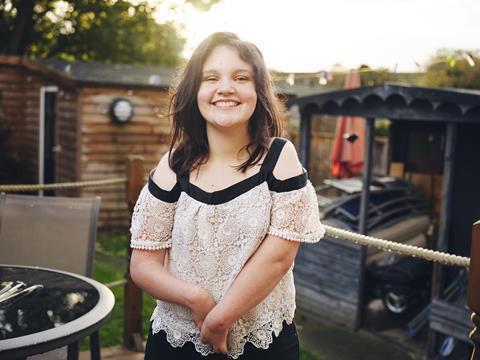 Born to Be Different, Channel 4

“The new series maintains its tenderness and continues to walk unerringly on the side of intimacy rather than of intrusion or exploitation. A large amount of trust has clearly grown between the makers and the families over the past two decades. It is to the viewers’ benefit.”
Lucy Mangan, The Guardian

“The returning Born to Be Different was not always an easy watch, but it did demonstrate the true meaning of human resilience. Each story was thoughtfully told without gimmicks and made all the more baffling the BBC’s decision this month to squander its own documentary Child of Our Time. These extraordinary teenagers were unforgettable and repaid Channel 4’s investment in them in spades.”
Carol Midgley, The Times

“The series has been powerful because it has never sugar-coated the experiences of these families, showing both the heartbreak and hard work involved in raising a child with complex needs.”
Anita Singh, The Telegraph

“TV shows involving animals are normally disaster-proof because their winning cuteness overrides everything. The problem here was that the humans wanted to hog the screen far more than the animals and there was barely one that wasn’t acting up to the camera. Karen, with her long-suffering husband, Pete, seemed to be angling for the position of TV’s new Steph and Dom from Gogglebox. However, they were all likeable, gentle souls.”
Carol Midgley, The Times

“It’s a canny business, slightly underminded by Karen’s hysterical over-excitement. This documentary kept getting sidetracked by one of the employees, a singing Sikh called Amrick who dreamed of being ‘as big as Madonna’. But Channel 4 does love a Great British Eccentric, and they’ve found a doozy in Karen.”
Christopher Stevens, Daily Mail