“Filmed with unobtrusive sensitivity, Growing Up Gifted was a powerful insight into both teenage life and social mobility” 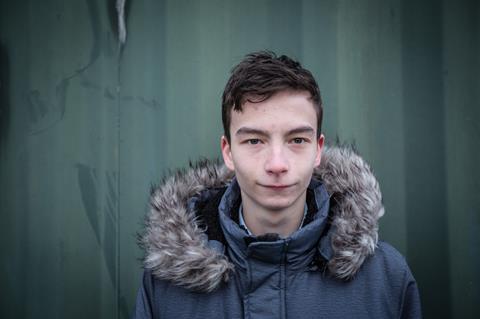 “Many of the issues struck a chord with me. Yet you didn’t need to relate to these youngsters to be rooting for them. Filmed with unobtrusive sensitivity, Growing Up Gifted was a powerful insight into both teenage life and social mobility.”
Michael Hogan, The Telegraph

“They are so bright. Their potential is almost tangible – you want to reach through the screen, grab it in handfuls and thrust it into the faces of the powers that be.”
Lucy Mangan, The Guardian

“The programme is dishonest to suggest everything’s great now because Liam doesn’t have to hide his sexuality. That won’t get him a job, and it certainly won’t help him earn a place at Cambridge to read medicine.”
Christopher Stevens, Daily Mail

“This has been a great series, and a ninth would be deserved. James Nesbitt has been superb as Adam, swapping being a smug old lothario for being a smug secret lover, and enjoying the wrongness of sleeping with his best mate’s ex-wife more than he should.”
Chris Bennion, The Times

“For the past month, Cold Feet has been the best home-grown drama on air. The sixth and final episode continued that hot streak, striking the balance between rollercoaster romcom and upmarket soap. This was mainstream drama, compellingly plotted, convincingly performed and stylishly delivered.”
Michael Hogan, The Telegraph

“As a showcase for Cold Feet’s strengths – its depth of characterisation, its warmth and heart and refusal to take itself, or life, too seriously – it was hard to better. The episode ended with an emotional Jen singing with her cancer patients’ choir in front of all her friends. Sentimental? Absolutely but also, like so much about this recent series, perfectly pitched.”
Sarah Hughes, The i

“‘The aim is to create, here in Britain, a really hostile environment for illegal immigrants,’ said Theresa May in 2012, when she was home secretary. Last night’s excellent A Very British History: The First Black Brummies showed that the environment in Britain had often been pretty hostile for immigrants — illegal and legal — for a long time before that.”
Chris Bennion, The Times