“Grimly fascinating, deeply tragic and I suspect that in another 20 years’ time Dando’s suffering family will still be none the wiser” 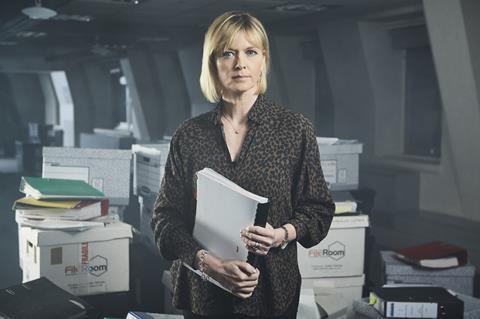 “ITV’s documentary marking 20 years since Jill Dando was murdered came after the BBC’s, but took a harder investigative tack. It was grimly fascinating, deeply tragic and I suspect that in another 20 years’ time Dando’s suffering family will still be none the wiser.”
Carol Midgley, The Times

“Not only did the timing of ITV’s documentary seem more apt, coming on the eve of the 20th anniversary of her death, but its content was more pertinent, too. Rather than just shake its head and mourn, this film was determined to give the case another good shake to see if anything might yet fall out to explain a most tragic and senseless killing.”
Gerard O’Donovan, The Telegraph

“This wasn’t the first time we’ve seen reformed gangland killer Bobby Cummines recalling how he studied for his degree in solitary. But the shots of long-haired lecturers in knitted sleeveless pullovers, scrawling chemical equations on blackboards, were far more entertaining to see than they were in the Seventies.”
Christopher Stevens, Daily Mail

“Falling into an obvious trap, the film concentrated on the OU’s BBC television programming, to the detriment of lesser-known parts of the story that deserved to be brought into the light. We could have done with hearing far more from the academics involved about the problems of designing material for students you could not see and would never meet, and much, much more about the experiences of students old and new.”
Lucy Mangan, The Guardian

“It was interesting, especially that the idea was nicked from the Soviet Union. If you doubt education’s transformative power you only had to see the former hardened convict who studied for his OU degree in prison.”
Carol Midgley, The Times