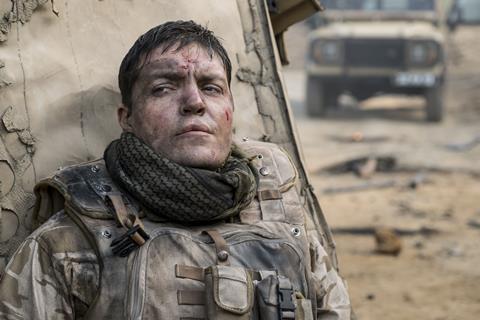 “This series has lashings of noir atmosphere and the lead characters — a wounded detective and his sassy sidekick (Holliday Grainger) — are engaging if slightly hackneyed.”
Christopher Stevens, Daily Mail

”The concluding episode appeared intent on sucking all of the mystique out of the whodunnit format.”
Ed Power, Daily Telegraph

”It was an entertaining stagger through the seedy world of dodgy contacts, dark pool halls, greasy caffs, family dysfunctionality and hairs of the dog.”
Carol Midgley, The Times

“This is what weekend television should be about: finding imaginative ways of putting grandmothers, cabbies, students, PE teachers and a former Miss Bournemouth into the water, from the highest possible height, with the least amount of dignity and the biggest possible splash.”
Sam Wollaston, The Guardian

”Whitney was easily hurt, easily swayed by other people’s views of her. When she asked, “Can I be me?” she almost seemed to be asking herself. Rightly, Nick Broomfield’s epic film strove for a balance between the many sides of its subject.”
Matt Baylis, Daily Express

“Len Goodman’s Partners in Rhyme lasts 30 minutes, but, oh my, it feels like an eternity. Each second is a Cradle of Judah torture, each dead-on-arrival punchline a sad little stain on the soul.”
Carol Midgley, The Times