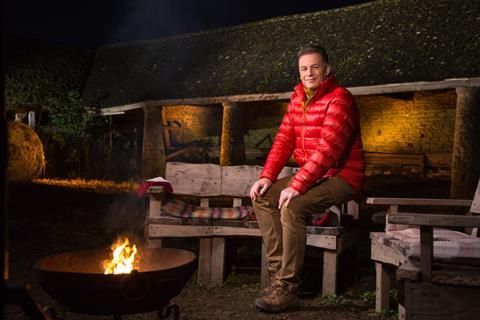 “It just isn’t properly winter until Chris Packham, Michaela Strachan and co are sitting around a roaring fire in big padded jackets, talking passionately about golden eagles. I can never quite work out whether they’re an odd couple or a dream team, but Packham and Strachan are mesmerising either way.”
Charlotte Runcie, The Telegraph

“This informative format, packed with unscripted moments of natural drama, really comes into its own with the three-week Springwatch special, once the weather warms up. Winterwatch is the prelude, introducing us to the landscape over four nights this week. Me and the dog will be watching agog from the warmth of our sofa.”
Christopher Stevens, Daily Mail

“By its very nature, it couldn’t contain everything about every person, when they were all figures who could each command an entire series by themselves, but it did a commendable job of establishing the main points, the flash points and the problematic points of each as they skidded by. I vote yes to the series.”
Lucy Mangan, The Guardian

“Fair play to Lily Cole for having a crack at proposing that Virginia Woolf is ‘greater’ than, say, Nelson Mandela (endorsed earlier in the series). But that’s Icons for you — a pretty meaningless endeavour.”
James Jackson, The Times

“The countdown through dozens of breeds was fun, even if the top ten were a tad predictable. But the best part of this show was the unexpected doggie stories. Some were daft. Others were truly moving.”
Christopher Stevens, Daily Mail

“Fogle deserves a salute because, eight series in, New Lives in the Wild remains the measure of more splashy presenter-led travelogues. His latest short stay with someone who has gone off grid was typically thought-provoking as it took him deep into the Brazilian Amazon jungle.”
James Jackson, The Times