Twofour has landed a six-part series with ITV in which Davina McCall will meet individuals who are attempting to change their lives. 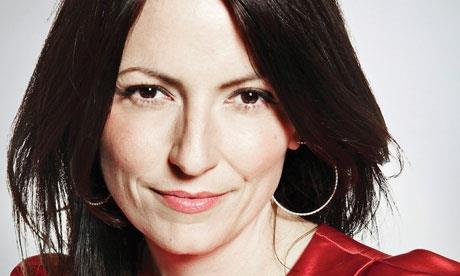 This Time Next Year will follow The Jump presenter as she learns about a series of challenges people have set themselves – from shedding half of their body weight to finding the love of their life.

The 6 x 60-minute format will track the success of their attempts using “time travel” to leap forward by 12 months. Contributors will share their pledge before re-appearing moments later to reveal whether they have achieved their target.

Mackenzie said the series “breaks the form of the traditional makeover format in resisting the temptation to document the process of transformation”.

“Instead we’ve chosen to ignore the typical production model and concentrate instead on delivering reveal after reveal,” he added.