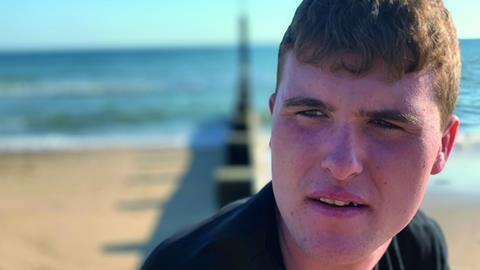 One of three first-person films made for BBC iPlayer strand This Is My Life, this was the first CBBC doc authored by young people within the care system.

The producers’ decision to anchor the film on two boys in the process of leaving the system, with one shown receiving his first-ever birthday cake as he turns 18, was praised by the judges. As one noted, capturing the teens at the moment they were no longer “owned” by their local authority opened up “unbelievable” access. 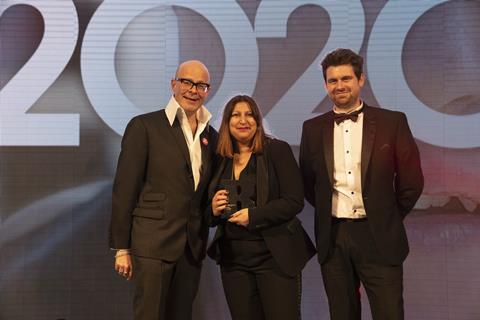 The doc captured the excitement and nerves of the boys as they navigated big life moments, such as finding their first permanent home and receiving their first pay cheque (spent, naturally, on cake and ice cream).

With themes of identity and escaping from broken pasts and addicted parents woven through the film, the courage and humility of Arron and Sulaimaan touched the judges. It was, admittedly, hard to watch at times, but the programme-makers never forgot their responsibility to their target 12 to 16 year-old viewers.

One judge went so far as to draw parallels with the seminal Seven Up! series, noting its commitment to the “classic documentary style”, free of graphics and reality techniques.

Noting that it also worked as a doc for young viewers raised on the boys’ fictional counterparts in CBBC’s The Dumping Ground, the judges described it as “a true and honest exposé of the care system with fantastically chosen contributors”. 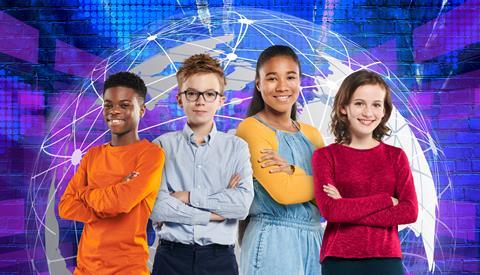 Getting the tone right in a kids’ news show, especially when CBBC’s Newsround has ruled the roost for so long, is no small task.

But the judges marvelled at FYI’s modern, relevant and engaging treatment of a variety of stories from its well-cast team of young presenters. 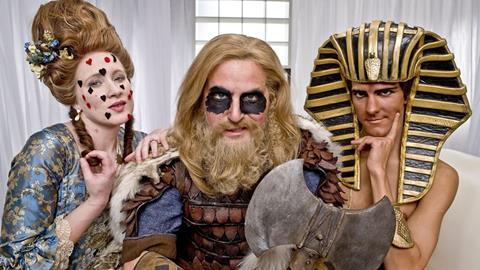 CBBC’s “consistently good” staple continues to knock it out of the park, with the judges praising the care with which it has entered the modern era of history without losing any of its humour and charm.

“One of the greatest children’s shows ever made,” declared one. 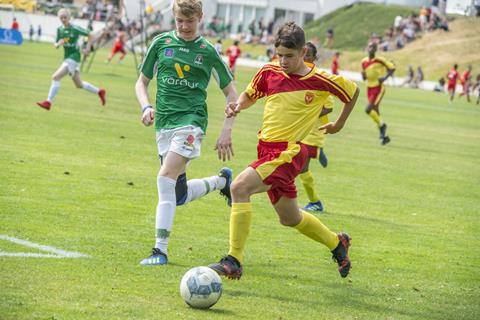 The judges hailed the ambition of the latest series of the football drama, their minds boggling at the scale of registering the cast as a team in a real-life international tournament and adapting the story to the outcome of their matches.

A truly aspirational show with a strong gender mix. 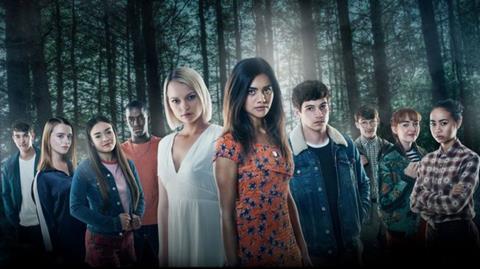 With its Mean Girls dynamic sketched in quickly and its strong ending, this was a BBC kids’ drama taking on its Netflix rivals head on. 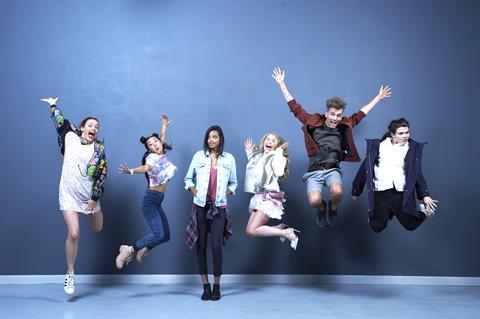 Sky was deemed to have injected fresh energy into children’s drama with this art-school series.

With a strong lead heading up a talented young, diverse cast, fluid cinematography and choice juxtapositions in its editing, the show was judged to be “funny, relatable and aspirational”.