“Reggie Perrin is just average, rather than awful.” Read on for the full verdict on last night’s TV. 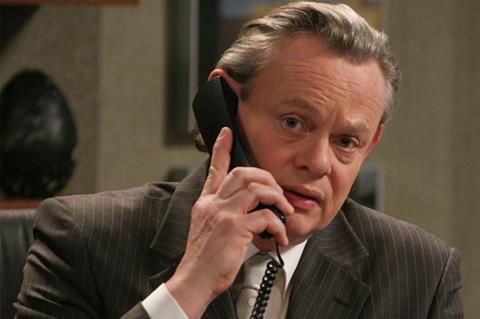 Reggie Perrin, BBC1
“[It] has proved to be one of those Marmite shows: either loved or hated by the consumers. This critic belongs to the former camp.”
Matt Baylis, Daily Express

Britain’s Got Talent, ITV1
“As a piece of television, BGT is a familiar-feeling format. But it is, nonetheless, a monumental achievement.”
Neil Midgley, The Daily Telegraph