“About as gripping as looking through last year’s tax return.” Read on for the full verdict on last night’s TV. 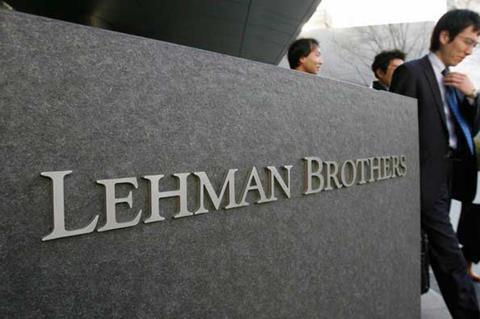 “Should have been great… But somehow it managed to be really unengaging… There’s nothing human, nothing or no one to care about. You need a bit of that in a drama.”
Sam Wollaston, The Guardian

“How do you elucidate an impenetrable world of mystifying deals and astronomical figures? The answer isn’t just spray the viewer with the right language to show that you have done your research.”
Tim Teeman, The Times

“This was a tragedy rather than a criminal farce.”
Tom Sutcliffe, The Independent

“A sharp, ambitious drama that didn’t attack bankers as the embodiment of evil, as Dominic Savage’s simplistic Freefall did in July.”
Serena Davies, Daily Telegraph