“All rather moving.” Read on for the verdict on last night’s TV. 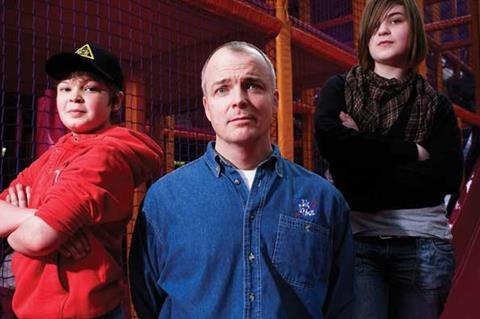 Kidnapped by the Kids, Channel 4

“Despite the heavy smell of made-for-TV moments that hung around the whole thing, it was all rather moving.”
Alice-Azania Jarvis, The Independent

“There was, perhaps, a little too much reliance on the sort of shots that always seem to pop up when a documentary wants to illustrate the plight of the elderly… But Alzheimer’s: The Musical was a lovely thing – warm, honest and sentimental in all the right places.”
Sarah Dempster, The Guardian

“Things have become considerably more sinister within the group of magically powered community service teens since I last tuned it, though it was just as packed with quirky scenarios and witty one-liners.”
Alice-Azania Jarvis, The Independent