“[A] tender, human piece of TV.” Read on for the full verdict on last night’s TV. 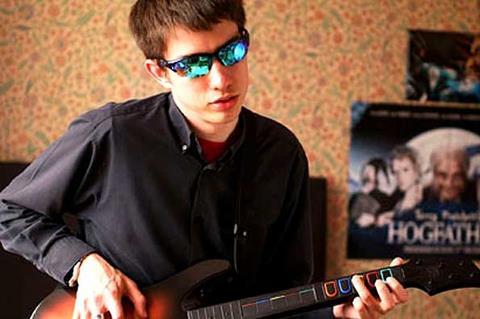 The Autistic Me, BBC3
“It’s a terrific film by Matt Rudge – at times depressing, but also warm. I think television has got better at dealing with mental illness and autism… This film managed to be serious, but also relaxed. Funny, too, at times.”
Sam Wollaston, The Guardian

The Autistic Me, BBC3
“If BBC3 dispensed with 95 per cent of its output, it might gain a positive reputation as a purveyor of sensitive documentaries about troubled young people… BBC3’s documentary department gently strikes again.”
Paul Whitelaw, The Scotsman

The Autistic Me, BBC3
“This touching, funny, perception-changing film will win prizes.”
Andrew Billen, The Times

Send in the Dogs, ITV1
“I sincerely hope it’s cheap to make because it has very little else to recommend it, unless you’re absolutely besotted with dogs.”
Tom Sutcliffe, The Independent

Dollhouse, Sci-Fi
”If this novelty episode reflects recent scripts, Dollhouse is indeed a richer thing than its early episodes promised but it remains humourless and, perhaps deliberately, derivative… Consider buying the box set only if you’re laid low with swine flu or something. It’s no True Blood.”
Andrew Billen, The Times