“It was wonderful what scholarship brought to this series.” Read on for the verdict on last night’s TV. 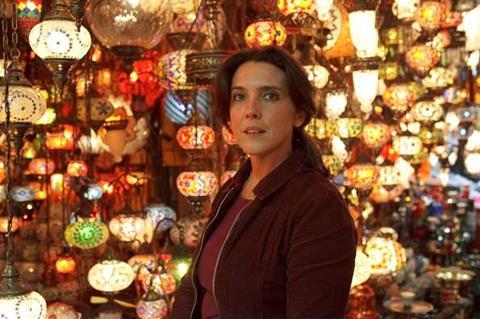 The Bible: A History, Channel 4

“A history lesson rather than the platform for metaphysical special pleading that Howard Jacobson and Ann Widdecombe mistook it for… It was wonderful what scholarship brought to this series.”
Andrew Billen, The Times

“The documentary was notable for the women it left out as for those it included… We need a whole series on the fascinating women of the Bible, not just a single episode.”
John Triggs, Daily Express

“There seemed little Dimbleby could tell us about [Henry VIII] that was new. Fortunately, there were plenty of things he could show us and that is where this series really excels; revealing how our nation’s treasures can show us so much about its past.”
John Triggs, Daily Express

“Everything has an accompanying story, non of which are particularly interesting.”
Sam Wollaston, The Guardian

“It’s fanatically unexciting and quaint. And passionless… This is chocolate-box television, but when you bite into the contents, hoping for a little squirt of liqueur, there is nothing but air.”
Sam Wollaston, The Guardian

“This was far from a nerdy celebration of 2ft wide rail tracks and Glaswegian engineering. It was a sociopolitical history, a geography lesson, a reality drama and a reminder that if India becomes a superpower it will be because of how hard its people not only work by aspire.”
Andrew Billen, The Times

“Wonderfully soothing, a celebration of old kinds of fashioning, in which three ‘complete beginners’ are given a crash course in some ancient craft and then tested to see who has absorbed it most successfully.”
Tom Sutcliffe, The Independent

“Give the abstractions of the subject… this series is admirably clear in its explanations, and nicely succinct about the larger implications of what has been explained. It’s also got really good interviews.”
Tom Sutcliffe, The Independent