“It inevitably raised more questions than it answered.” Read on for the verdict on last night’s TV. 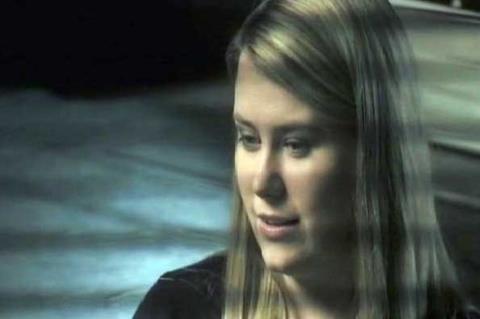 Natascha: The Girl in the Cellar, Five

“When Kampusch appeared, she gave the programme an unexpected heft and dignity… It cannot be the whole story, but it was surely much less of it than Five would have liked, and for that alone you wanted to salute her.”
Lucy Mangan, The Guardian

“There was something distasteful about the relish in the tone of the premise, even more so when the programme failed to enlighten us on the true terrain of Kampusch and Priklopil’s relationship.”
Tim Teeman, The Times

“Dr Pamela Stephenson found it difficult to be anything but nauseatingly fawning to Heather Mills in her bizarre show.”
Tim Teeman, The Times

“Without a willingness of Stephenson’s part to press or pursue, the programme became simply attenuated hagiography – rarely illuminating and frequently faintly sickening.”
Lucy Mangan, The Guardian

“It was so inept as an interview that it made Piers Morgan’s hour-long flirtation with the Prime Minister the other night look a model of forensic cross-examination. And that’s going some.”
Tom Sutcliffe, The Independent

“Ended much as it began: pointlessly… Beached between silly and sober, Material Girl has suffered a fashion crisis all of its own.”
Tim Teeman, The Times

“Great, shot through with little flashes of illumination about how political attitudes are formed and hardened.”
Tom Sutcliffe, The Independent