“The real dealbreaker was just how thin the premise was.” Read on for the verdict on last night’s TV. 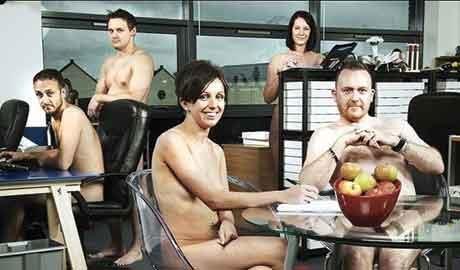 “The real dealbreaker was just how thin the premise was, just how contrived it all felt.”
Alex Hardy, The Times

“Maybe the joke was on us, Suphi is actually Chris Morris in disguise, and the point of the show was to satirise business makeover shows. I do hope so.”
John Crace, The Guardian

“Virgin 1 bafflingly attempts to extend an idea that only just managed to sustain a one-off pilot into an entire six-part series.”
Tom Sutcliffe, The Independent