“The travelogue and acting the dick bits merged.” Read on for the verdict on last night’s TV. 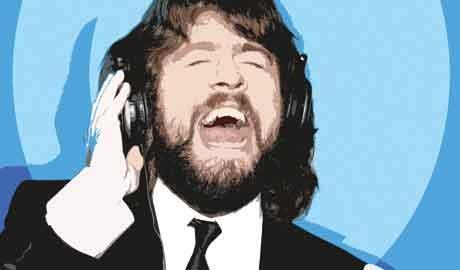 EUROVISION: A SONG FOR JUSTIN, FIVE

“This funny little programme…The Eurovision tribute element was warm…The travelogue and acting the dick bits merged into one another.”
Alex Hardy, The Times

“He wasn’t looking for comedy moments in this lengthy, sometimes alarming, portrait of the English Defence League but they were there by the dozen nonetheless.”
Matt Baylis, Daily Express

“There wasn’t a whisper of prurience or exploitation in Ben Anthony’s film. A serious attempt to show how serious mental illness can be treated, and to remind viewers that insanity has an exit door.”
Tom Sutcliffe, The Independent