“Followed the same plodding format throughout.” Read on for the verdict on last night’s TV. 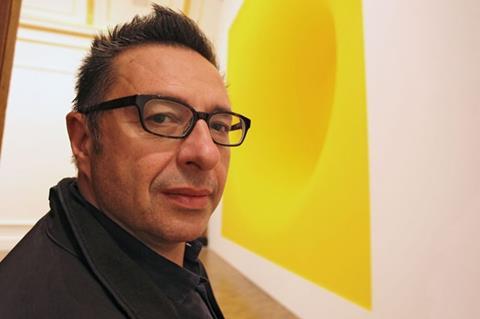 “It followed the same plodding format throughout – old example, new example – and that, combined with the sheer number of examples and the permanently ironic tones of the presenter, Waldemar Januszczak, left us feeling as if we’d been given a heavy talking-to.”
Matt Baylis, Daily Express

“Art critic Waldemar Januszczak’s style is almost comical in its sternness, yet what he says is nearly always sensible and, once you think about it, obvious to the point of being inarguable.”
Tim Dowling, The Guardian

“Januszczak presented with a Top Gear presenter’s zeal and alertness of the dangers and pleasures of self-parody.”
Andrew Billen, The Times