“The Radio Doctor reincarnated.” Read on for the verdict on last night’s TV. 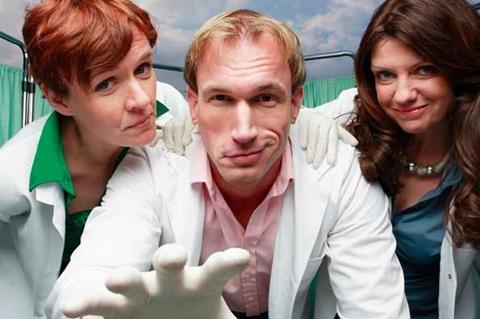 “A show that, for all its voyeurism, is really the Radio Doctor reincarnated.”
Andrew Billen, The Times

“Apparently, before writing Garrow’s Law, Tony Marchant was required to undergo online BBC training that included a warning against dividing characters into simple ‘goodies and baddies’. I wish he’d paid more attention because, although his 18th-century legal drama is full of good intentions and good things, it’s undermined by the fact that you could never be in the slightest doubt as to which was which.”
Tom Sutcliffe, The Independent

“While this sort of mindless tooling around might have been perfect entertainment for kids in a Sunday teatime slot, they’ve had to put it on at 10pm, because none of the Osbournes can speak without swearing.”
Tim Dowling, The Guardian