“The wizard of spin is losing his marbles.” Read on for the verdict on Saturday night’s TV. 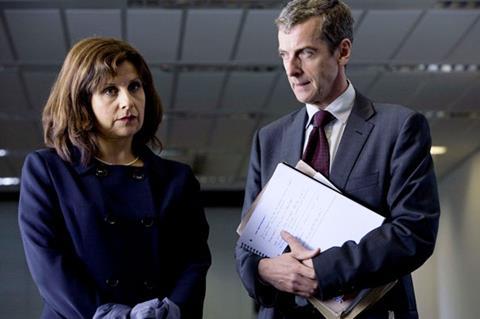 The Thick of It, BBC2

“In this third series, the wizard of spin is not only losing his marbles – they were dislodged years ago – but his magical power of terrify.”
Andrew Billen, The Times

“In philosopher Roger Scruton’s polemical film, he looked profoundly uncomfortable in front of the camera, as if just being out in the modern world was giving him hives.”
Tim Dowling, The Guardian