“Bleak and powerful.” Read on for the full verdict on last night’s TV. 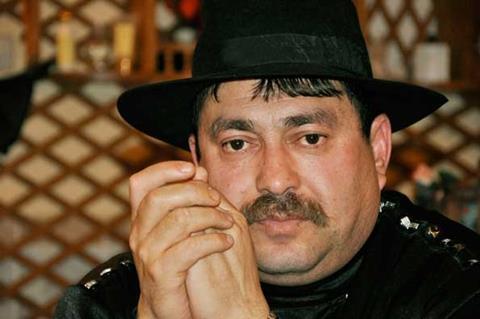 This World – Gypsy Child Thieves, BBC2
“Liviu Tipurita was the best kind of film-maker: impassioned, wry and absolutely dog-with-a-bone as he followed the young Gypsy children as they robbed and threatened their victims.”
Tim Teeman, The Times

This World – Gypsy Child Thieves, BBC2
“A fabulously thorough piece of investigative journalism, about a story that is both barely comprehensible and desperately sad. Good work.”
Sam Wollaston, The Guardian

Wildest Dreams, BBC1
“The programme, at heart, was serious and couldn’t take hold of its Big Brother bolt-ons. Aggravatingly, by semi-embracing its evil twin it did the viewer a disservice by not telling us what makes for good footage of animals in the wild.”
Tim Teeman, The Times

Location, Location, Location, C4
“Filmed in the autumn of 2007, just as the housing market was about to collapse, there was a strange sense of fiddling while Rome burns from Spencer and Kirstie Allsopp.”
Virginia Blackburn, Daily Express

Ugly Betty, C4
“It’s quite sweet, I suppose, but always seems to be the same: the contrast between the vacuous world of fashion magazines vs the reality of home, the arch knowingness and the plinky-plonky music to remind you this is comedy drama.”
Sam Wollaston, The Guardian