“A stirring, important drama with some powerful performances.” Read on for the verdict on last night’s TV. 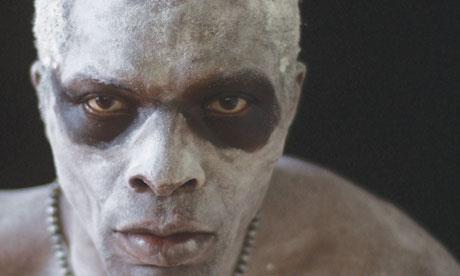 “Punch-packing and well-produced…Let’s hope that this weighty message isn’t diluted because the drama aired on a day when people can’t be bothered to do the washing up.”
Alex Hardy, The Times

“Could have been a heavy-going piece about the exploitation of the Third World by the First. If it wasn’t it was because the people who made it were as conscious of their duty to tell a story as they were to make a point.”
Matt Baylis, Daily Express

“It was a powerful story…But it wasn’t great drama. The dialogue was stilted, the flashbacks were crude, and the characters were two dimensional…To me it felt as if it was issue led, its purpose to highlight the problem. Which it did, but not in a way that was especially moving or engaging. A pity.”
Sam Wollaston, The Guardian

“This was heavy fare for a Bank Holiday… On the whole, Jeremy Brock (writer) and Gabriel Range (director) did a decent job. [It] could have been less heavy-handed in parts… but it was a stirring, important drama with some powerful performances.”
Brian Viner, The Independent

“As is usual with these things, I had very little idea what the flipping heck was going on…It’s all totally loop-the-loop bonkers…but there are some nice performances from…an all-star cast.”
Sam Wollaston, The Guardian