“A solipsistic drama queen.” Read on for the verdict on last night’s TV. 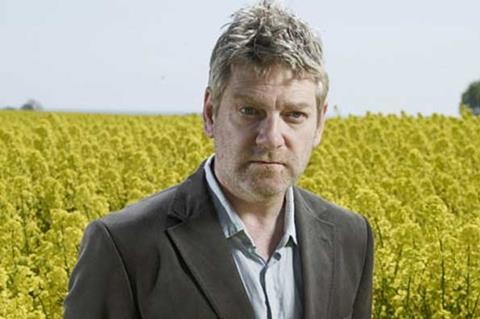 “Wallander, to put it bluntly, is a solipsistic drama queen, and the series that bears his name shows no awareness at all of how irritating such people can be.”
Tom Sutcliffe, The Independent

“An account of shameless greed… and the corruptions of no-limits fun, which helped put Elvis in an early grave.”
Tom Sutcliffe, The Independent

“Elvis’s Vegas phase can be viewed as a comic interlude prior to his tragic end… but it’s terribly poignant to see him fit and well, in the earliest and least outlandish of his outfits, playing to sell-out crowds.”
Tim Dowling, The Guardian

“It worries me, this idea that there are people out there who do like this sort of thing, and not just people, but lots of them. Why?”
Helen Rumbelow, The Times