“The former newscaster flits about the Med failing to rise to the occasion.” Read on for the verdict on last night’s TV. 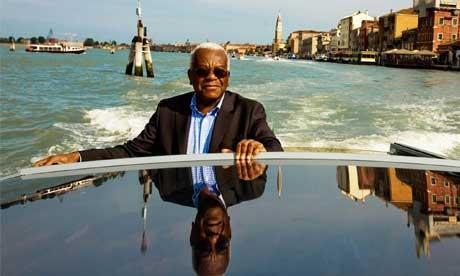 “The former newscaster flits about the Med failing to rise to the occasion.”
Tom Sutcliffe, The Independent

“It’s an odd hotchpotch, this show. There seems to be no reason in the route; Trevor hops about from one side of the Med to the other, in search of the unfamiliar in the familiar.”
Sam Wollaston, The Guardian

“He looked like he was having fun but rather like David Suchet’s Orient Express jaunt, it wasn’t quite enough for the folks stuck at home.”
Matt Baylis, The Express

“Here Walliams flickered oddly in and out of register, at one moment camping it up wildly in costume, at the next being himself on the voiceover, hinting at a solidarity of knowing mockery between us and him.”
Tom Sutcliffe, The Independent

“An impressive two hours of so-bad-it’s-good TV moments, not all familiar. Some of the mockery sprang not really from bad television but the woeful popular culture of the time, but some of the items really were badly misconceived.”
Andrew Billen, The Times

“It is only fair to say that a cop show I called “garbage” in January 2009 and, this time last year, the work of a “hack”, has grown into something worth watching.”Andrew Billen, The Times

“It made for a welcome break with tradition, taking us into the strange world of the Nazi politician’s lesser-known younger brother.”
Matt Baylis, The Express