“Content to let Bennett repeat himself.” Read on for the verdict on Saturday night’s TV. 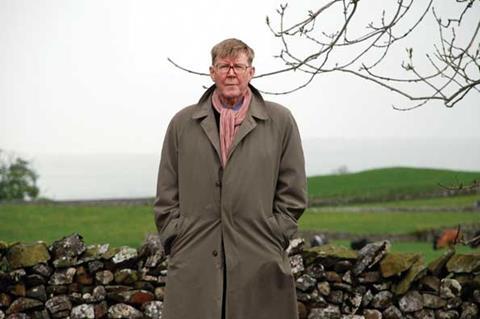 “Archie Powell’s documentary was content to let Bennett repeat himself by reading bits from his previously published diaries.”
Andrew Billen, The Times

“This profile will have stirred déjà vu in anyone who saw The South Bank Show’s portrait a few years ago.”
Tom Sutcliffe, The Independent

“There were no revelations in this little catch-up with the great man… But it did remind us – with tempting clips – just how much he’s done, and left us clamouring to see it reshown.”
Matt Baylis, Daily Express

“Alan Bennett is so very watchable. I’d like to say nice, but he wouldn’t agree with that.”
Sam Wollaston, The Guardian

“Looks like a computer game rather than something made by DreamWorks, but that won’t matter to your seven-year-old.”
Andrew Billen, The Times